Virtual private network (VPN) is a network technology that seamlessly extends an intranet and its resources across the globe using public networks such as the Internet. This is achieved by creation of a secure data tunnel or virtual point-to-point access between the host and the client. Once the connection is established, data is sent and received with the same security, functionality and management policies as if the systems were in the same network location. 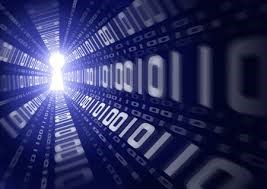 Varying VPN systems differ in their tunneling protocols, termination points, security levels, presentation of OSI layer to the connecting network and type of connection. A remote-access VPN is used to connect an individual computer to a private network, and a site-to-site VPN is used to connect two or more private networks together. Mobile VPN is used when a connection needs to be seamlessly maintained even when the mobile device roams across networks and multiple access points